Back to all posts

DEAFHEAVEN: INFINITE GRANITE REVIEW – ROCK AT ITS MOST MAJESTICALLY BEAUTIFUL 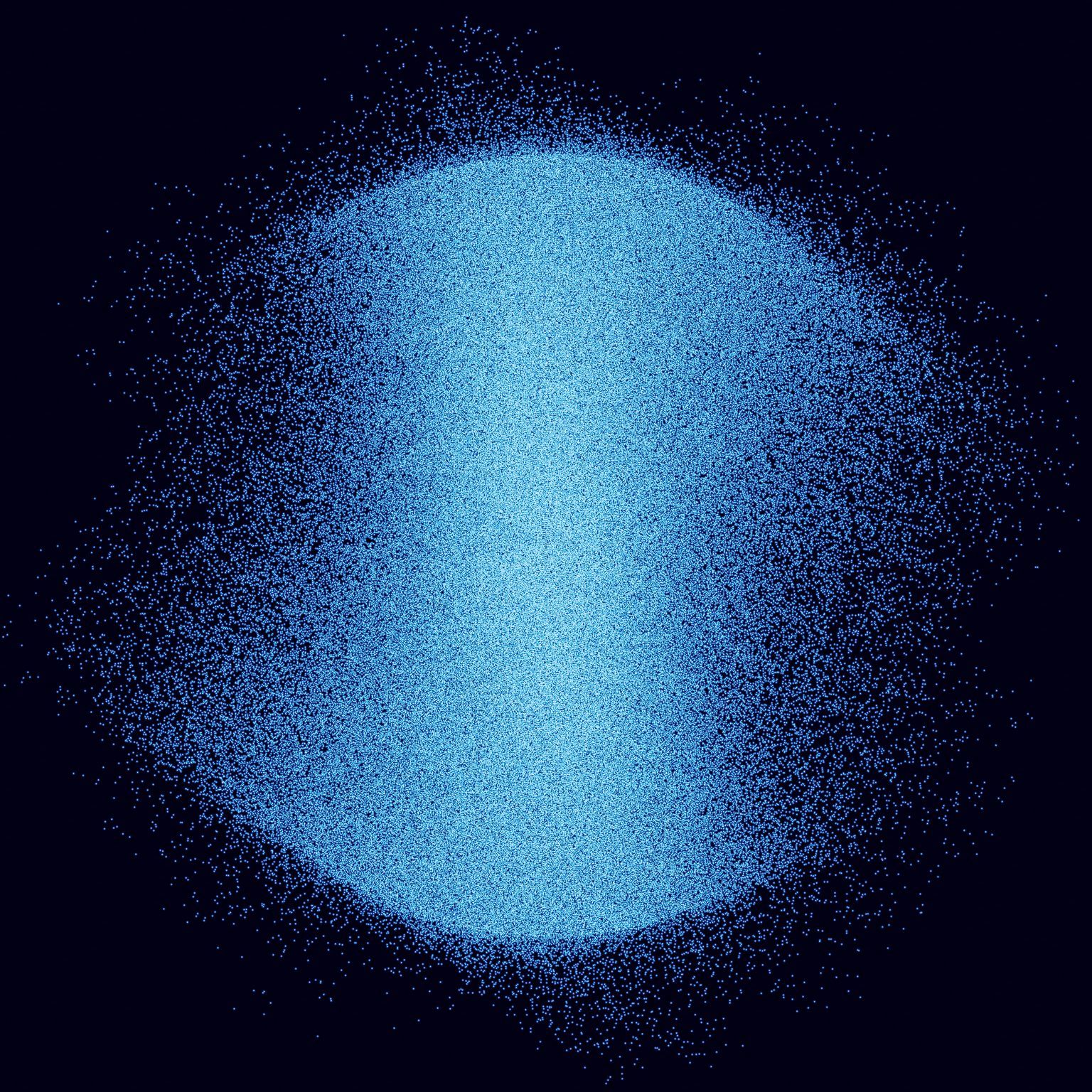 Each new Deafheaven album has seemed to react against the last, changing moods and textures without ever sacrificing their heaviness. Infinite Granite might be their most startling gesture yet: though elements can be traced back to 2018’s Ordinary Corrupt Human Love, it takes those elements and expands them to album length. Infinite Granite, really, is not a metal album. It’s the album where the shoegaze entirely supplants the black metal in their blackgaze equation. For almost the whole record, George Clarke sings clean – there are, literally, seconds of growling on the album; on Villain, for example – and the guitars eschew the violence of metal for something just as intense and crushing in its own way, but dazzling and beautiful and – yes, this is shoegaze, so we’re dropping the e-bomb – ethereal.